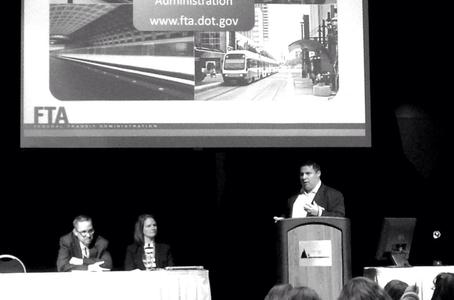 Jason Pavluchuk has been providing government relations services for over fifteen years. After a series of jobs in the campaign circles and after conducting a number of studies on legislative tactics, Jason joined the lobbying firm Government Relations Inc. (GRI).

There Jason worked for nearly ten years representing a number of associations, private sector companies, and public sector agencies. In 2008, in a mutual decision, Jason broke off from GRI and started Pavluchuk & Associates, bringing many clients with him.

Jason's father Dave was a civil engineer for Peter Kiewit, Inc.  Dave's hard work in the field instilled a passion for the transportation industry in Jason.  Jason received his Bachelor of Arts degree in Political Science from the George Washington University.  He currently lives in Northern Virginia with his wife and two children. 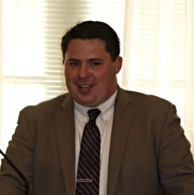