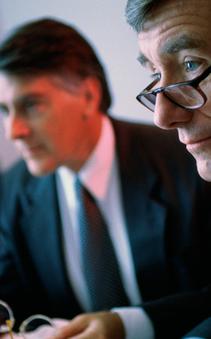 Protected the Congestion Mitigation & Air Quality Program – In SAFETEA-LU and MAP-21, we beat back attempts by entities that wanted to allow SOV construction to be eligible under CMAQ. In MAP-21, we were able to craft language that requires states to come up with a performance plan and select projects that would have the highest impact on achieving the goals of such performance plan. This will ultimately lead States to using more CMAQ funds on operations projects such as TDM and ITS.

Transit Benefit Parity – In 2008, we were able to secure passage of language to establish parity between the parking and transit/vanpool fringe benefits